Where my work is going and what new releases you shall see, with additional rambling about mental health and the world burning.

I recently threatened to post a blog here and, worryingly, it looks like that threat came true, if slightly later than planned.

Here we are, flaming June having left in a seemingly continuous rolling ominosity of thunder, the world burning around us and all seemingly hastening to ashes. I am currently in France, not too far, as my corvid cousins fly, from where a new all-time highest temperature of 45.9°c was recorded. As you may have read, this record was more than 1.5°c higher than the previous record, set in the hot summer of 2003 — not just a record for June, but for the whole year, for as long as records have been kept. As extraordinary as this should be, I fear it is actually the new normal. William Gibson’s Jackpot continues.

Yet my post is not about this. Or is it? (If you are here to simply find out what’s happening with my stories and find this background unnecessary/uninteresting, downright irritating, click ahead to here.) The images in this post are all of my current locale, the western edge of the Alps.

Not Exactly a Year in Review

I started a piece, intended to be a retrospective of 2015 and a look forward to 2016, at the end of November. However, around the end of December, during final edits, I slowed, paused, and then stopped, not long before I was going to queue for posting.

I had planned to share this almost-finished piece, as is customary across the world of the blog, on or around New Year, the turning of our Western/Gregorian calendrical year. But then I didn’t.

Why was this? Despite much thinking about it, I’m not entirely sure. 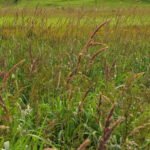 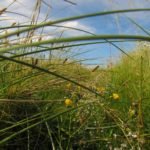 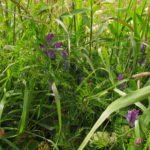 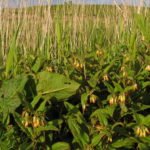 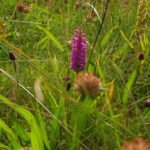 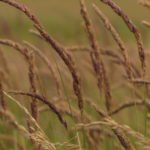 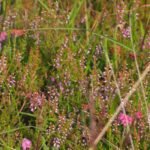 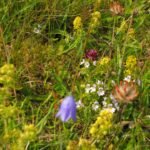 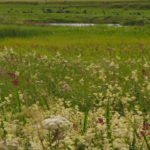 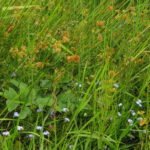 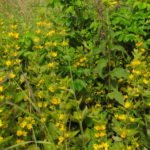 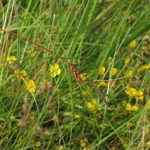 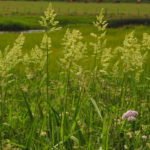 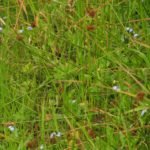 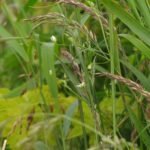 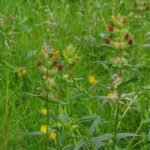 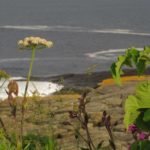 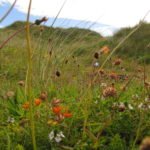 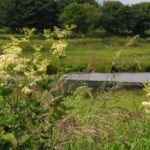 (All the 100 photographs I have used to illustrate this piece were taken here, in Caithness, during 2015. There is no mouseover text for this post, simply due to the issues I had with the galleries and a lack of time. If you want to see or download better quality versions of any of these photos, they are available here.)

At this time of year the internet, newspapers, radio, television, are flooded with a variant of “INSERT YEAR HERE in retrospect”. Some people list books they’ve read and admired (or not, as the case may be), others movies or television shows they loved. Many people give a month-by-month, blow-by-blow account of the year, beginning with the clock chiming midnight 365 days earlier. END_OF_DOCUMENT_TOKEN_TO_BE_REPLACED

By amcdotcom, 5 years2 years ago
We use cookies to ensure that we give you the best experience on our website. If you continue to use this site we will assume that you are happy with it.OkNo thanksPrivacy, Disclosure and Cookie Policy